Description This dataset shows the migration of 118 species of terrestrial bird populations in the Western Hemisphere. Each dot represents the estimated location of the center of each species’ population for each day of the year. These estimations come from millions of observations from the eBird citizen-science database. eBird is a real-time, online checklist program, […]

Earthquakes – 2001-2015 Description This animation shows every recorded earthquake in sequence as they occurred from January 1, 2001, through December 31, 2015, at a rate of 30 days per second. The earthquake hypocenters first appear as flashes then remain as colored circles before shrinking with time so as not to obscure subsequent earthquakes. The […] 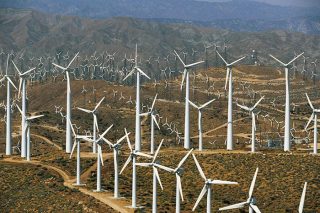